You are here: Home › Company › Chairman of the Company 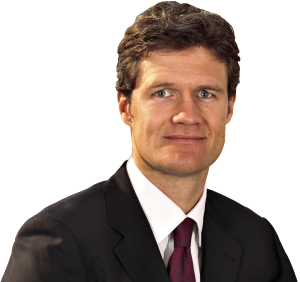 Charles Field-Marsham is a Canadian entrepreneur with more than 20 years of experience in building businesses in Africa. In 1991, he joined Credit Suisse First Boston in New York, he then lived and worked in Kenya between 1993 and 2003 where he started and acquired several businesses.

In 2006, he founded Kestrel Capital Management Capital (KCMC), when he returned to Canada. KCMC provides consulting services to Charles’ businesses outside of Canada. Charles owns and is chairman of: Kestrel Capital, the leading investment bank and broker in Kenya;Panafrican Group, the distributor of Komatsu equipment in five countries across East and West Africa; and Kenya Fluorspar, one of the largest and lowest cost producers of Fluorspar in the world.

Charles sits on the boards of The Foundation of the Hospital for Sick Children, Grand Challenges Canada, The Canadian Council on Africa, the African Medical Research Foundation Canada (AMREF) and The Next 36. Charles is also the principal benefactor and chairman of the Kenya Scholar Athlete Program (KENSAP) and The Charles and Rita Field-Marsham Foundation.