You are here: Home › Company

Kenya Fluorspar Company Ltd (KFC) is one of the few large-scale mining and metallurgical operations in Kenya and ranks as one of the country’s leading foreign exchange earners. It is also at the forefront of community development in the remote area in which it operates, the Kerio Valley.

The fluorite deposits, which are specifically located in the areas of Kimwarer, Choff and Kamnaon, were first discovered in 1967 by a prospector searching for semi-precious stones, who initially mistook the purple fluorite for gemstone.

A hand-mining operation was started and the fluorspar was supplied to the Bamburi Portland Cement Company in Mombasa. At its peak, the operation, which relied on donkeys to transport the fluorspar, produced around 400 tons per month of high grade fluorspar. In 1971 the Fluorspar Company of Kenya (FCK) was established, under the auspices of the Kenya government, to exploit the deposits on a larger scale.

Four years later the government gazetted its intention to purchase the land and compensate the owners. This exercise was completed in 1986.

Various problems encountered over the years, including technical, financial and market-related, culminated in FCK going into receivership in 1979. Kenya Fluorspar Company, a wholly government-owned company, bought the assets and continued the operation. This coincided with an improvement in the fluorspar market and long-term customer contracts.

In 1996 the company was privatized under the terms of a governmental reform policy. The privatized company, Kenya Fluorspar Company, entered into a 20-year lease with the government, leasing an area of 3,664 hectares. This entitles the company to mine all minerals and continue with mining operations including exploratory drilling.

The company has seven active mining sites available from which ore can be mined depending on the grade and quality required.
In 2003 the company obtained made a major investment in earth-moving equipment and plant upgrading. 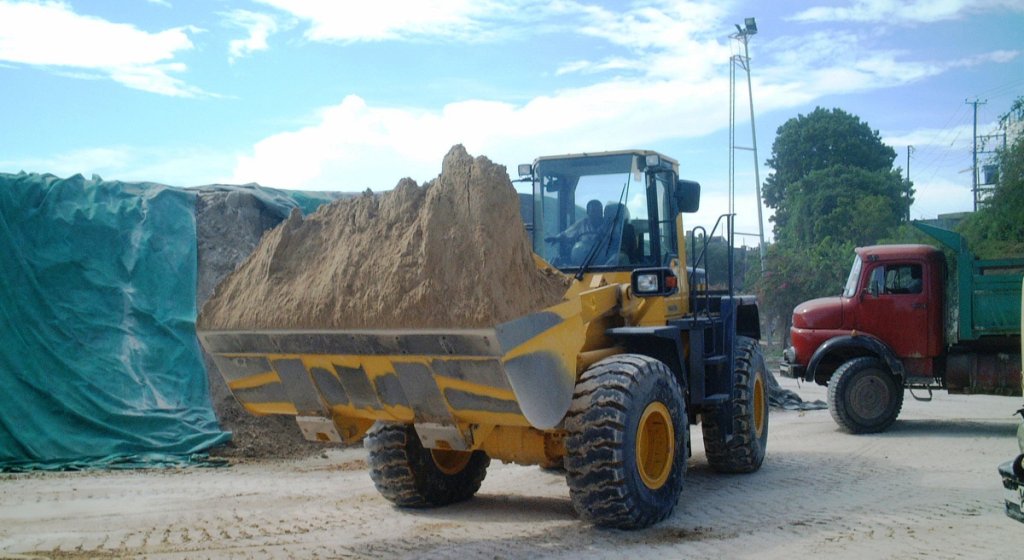