You are here: Home › Features › Education

Schools and Libraries Within and Around Kenya Fluorspar

In our focus to enhance education delivery for our community, we have invested in school infrastructure (primary, secondary, nursery), scholarships and libraries.

Fluorspar Primary School is a private, mixed day and boarding school located in Kerio Valley, a rural setting approximately 75 kilometres East of Eldoret town. The school was opened in 1974 under the sponsorship of Kenya Fluorspar Company Limited. 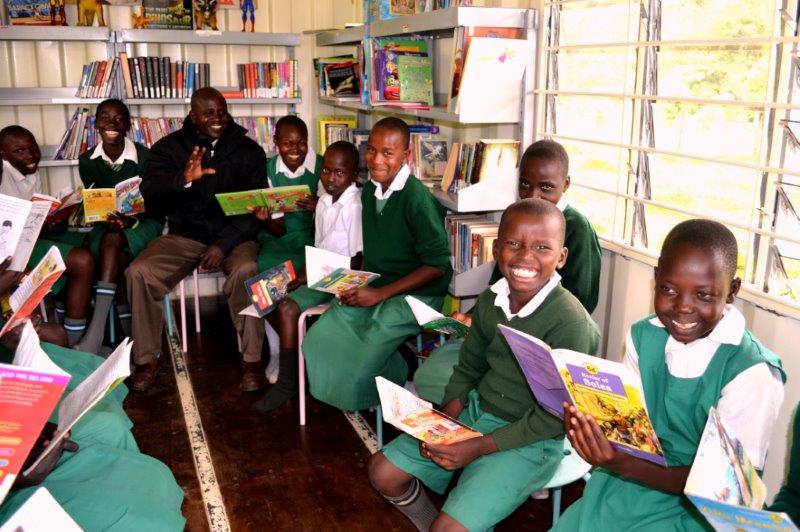 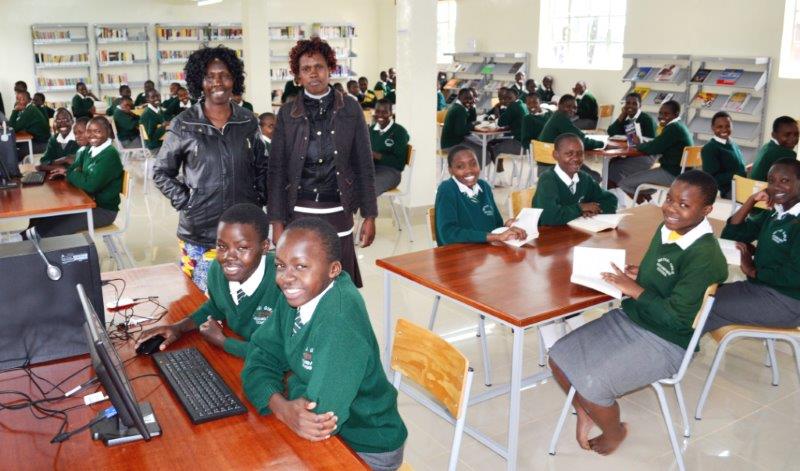 130 Students Placed in US and Canadian Universities

Since coming to the attention of Charles Field-Marsham, chairman of Kenya Fluorspar, in 2005, Kenya Fluorspar has fully funded KenSAP, a project founded by Professor Mike Boit and John Manners, that helps bright, needy students from an underserved region of Kenya gain admission to elite colleges in the United States and Canada. In 11 years of operation, it has placed 130 students at the most competitive institutions in the USA and Canada, all with full financial aid. 114 of 117 matriculated students either have graduated or are on track for timely graduation from institutions that include: Harvard, Yale, Princeton, Brown, Cornell, Penn, Columbia, Dartmouth, MIT, Stanford, Duke, Amherst, University of Toronto, and McGill.

KenSAP’s annual budget has averaged about $100,000 since 2004. If the face value of the financial aid KenSAP students have received is regarded as KenSAP’s “revenue” (about $60,000 per student per year), then the program’s return on investment is about 2,600% (130 students x $240,000 = $31,200,000 educational aid provided by universities). More important, however, is the incalculable return in terms the lives of the students, their families and their country. The growing cohort of graduates from the world’s best universities – to which KenSAP is making a significant contribution – promises to bring strong, judicious leadership as it assumes power in the coming decades, and with such leadership, Kenya in turn promises not only to lift the majority of its own citizens out of crippling poverty, but also to lift the whole East African region, of which it is the economic engine. 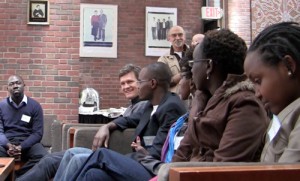